In this Olympic year, KMC Orbea is preparing to begin its 22nd season on the mountain bike racing circuit. In two decades, the team structure founded by Michel Hutsebaut has won, among other things, the Olympic Games, the World Cup and World Championship,individual and relay European Championships and national championships in France, the Netherlands, Spain, the UK, Poland and elsewhere.

"The 2020 group - says the General Manager - is grounded in continuity. The five riders – Malene Degn, Victor Koretzky, Annie Last, Thomas Litscher and Milan Vader – who make up our squad were all already on the team last year. Among them, Victor is the senior rider, since he will be starting his seventh season in our colors”.

This Olympic year promises to be hectic. All our riders could earn a place racing at the Olympics in Tokyo in July, and are all more or less far along in their qualification processes. “We will focus the first part of the season on this objective. We can then hope to see at least one of them on the podium, eight years after winning gold in London”, says Michel. 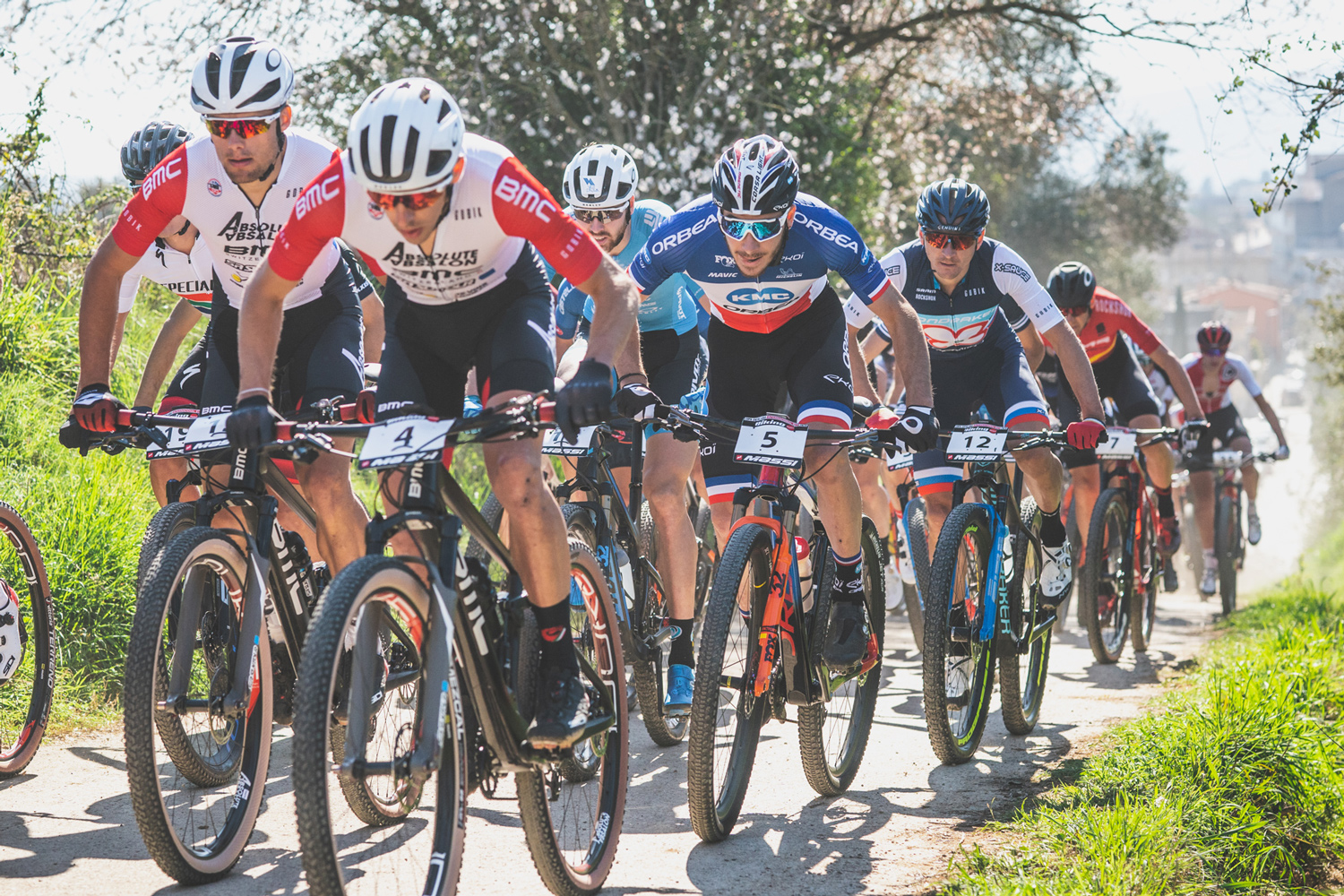 In addition to this important summer deadline, we have many other exciting goals on our schedule, including the World Cup races and the World Championships, which will take place at the end of June. In this sense, the General Manager says “In 2019, Malene Degn (Denmark), Milan Vader (Netherlands), Victor Koretzky (France) and Annie Last (UK) all won their national championships. Thomas Litscher has great potential and we know he can compete with the very best. The team spirit is there and everyone will be keen to defend their colors”. 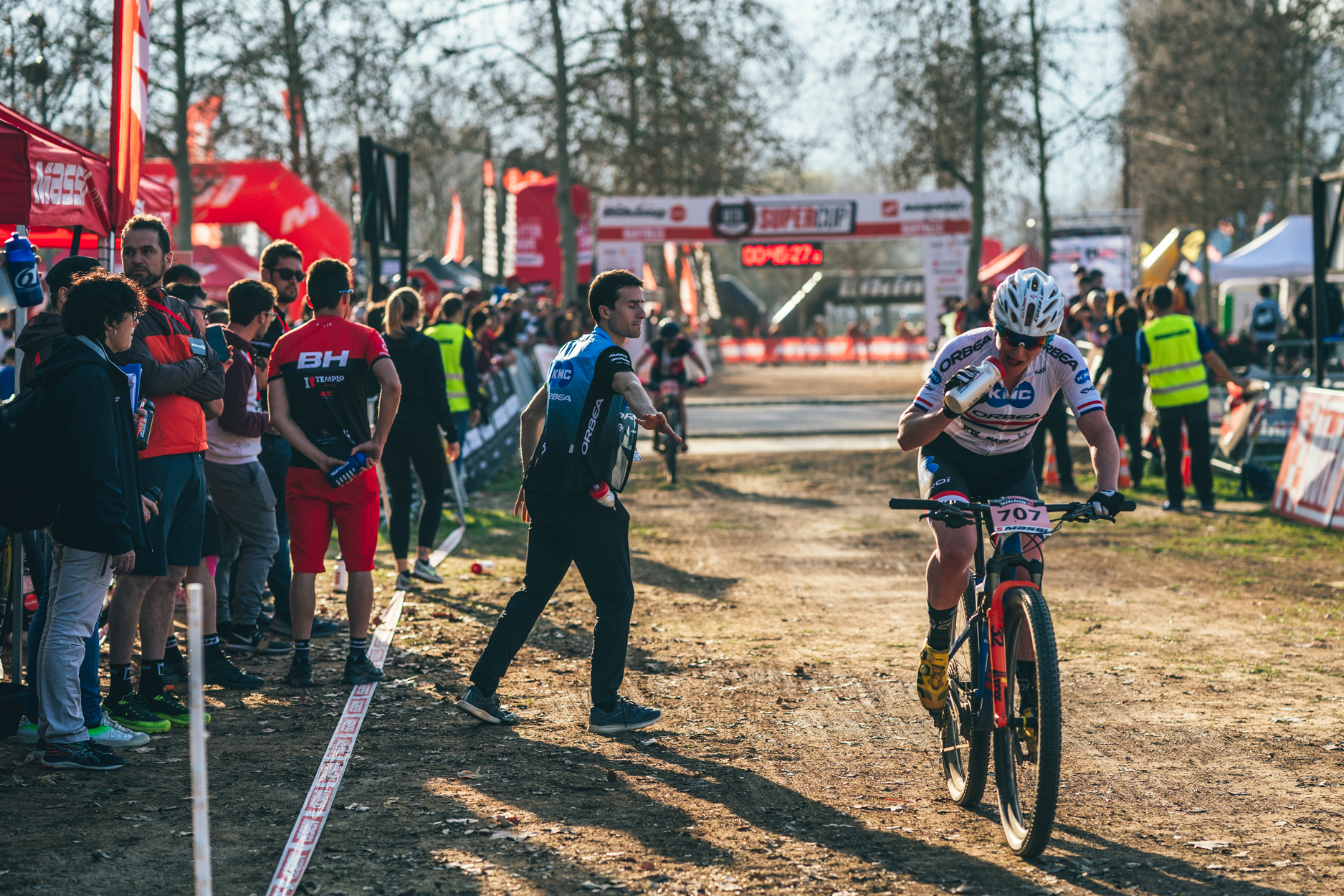 None of this would be possible without the unwavering support of our partners. “KMC Chain has given us the chance to be competitive as an international team for 9 years. Orbea has joined our adventure for a second year and gives us extra momentum, along with Fox, which provides the suspension for our bikes. We have been racing on Michelin tires and Mavic wheels since 2013, and are participating in their development. Ekoï has equipped our riders with helmets and glasses since 2016. We have renewed our partnership with FSA, which dates back to 2019, making the firm one of our most loyal partners along with Prologo saddles and Overstims nutrition. Finally, in 2020 Momum and Bryton will be rounding out the technical support provided by Galfer, KS, Look and PTN tire noodle”. To make all of this work, we can fall back on our experienced, professional staff, who are oriented towards one major objective: top performance. 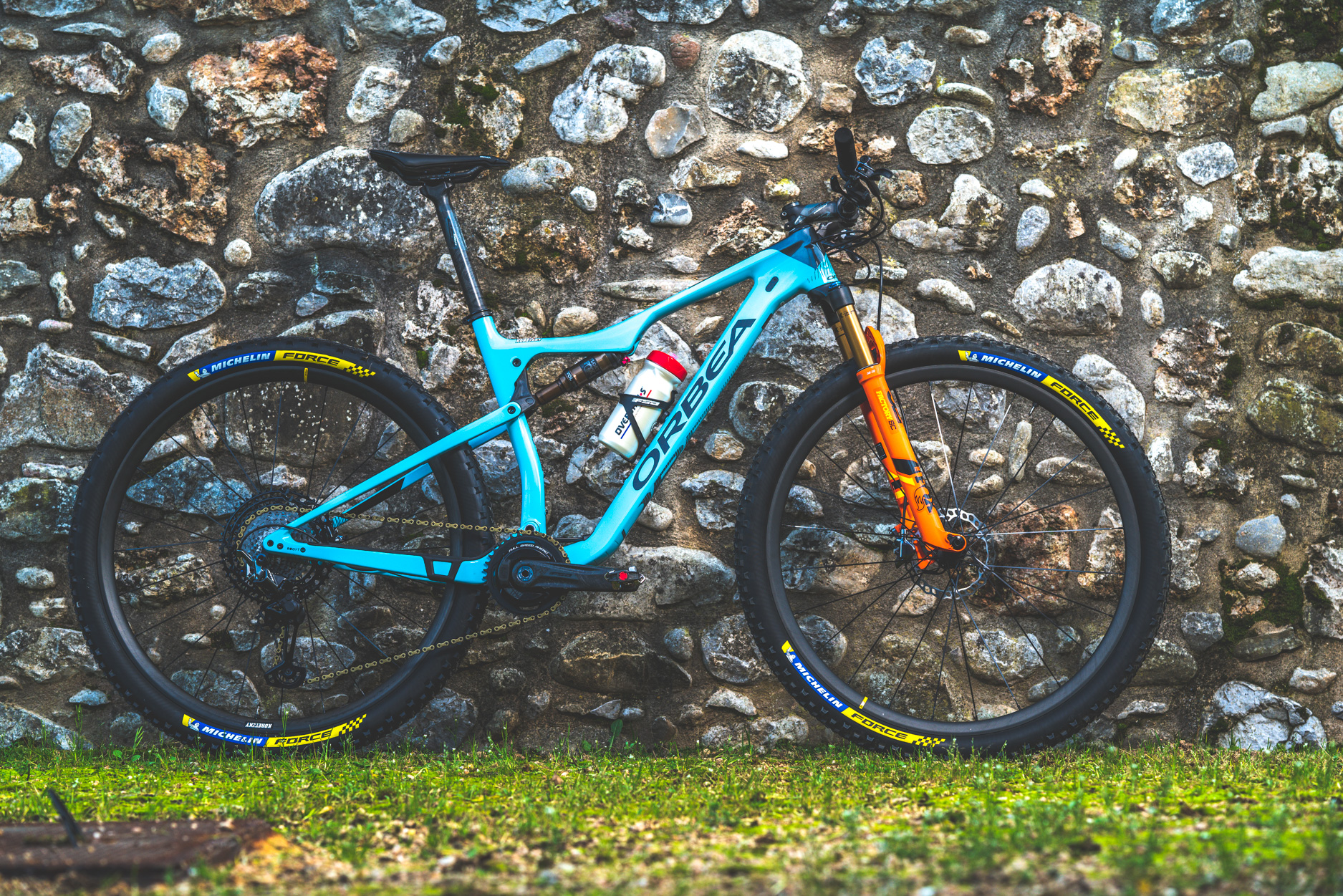 "A successful 2020 season for me will be a season where I can implement and show my skills during the decisive races. Staying focused and working tirelessly on performance and confidence: this will be the key to get my qualification for the Olympic Games and perform well once I’m in Tokyo. Which obviously remains THE confirmation.” 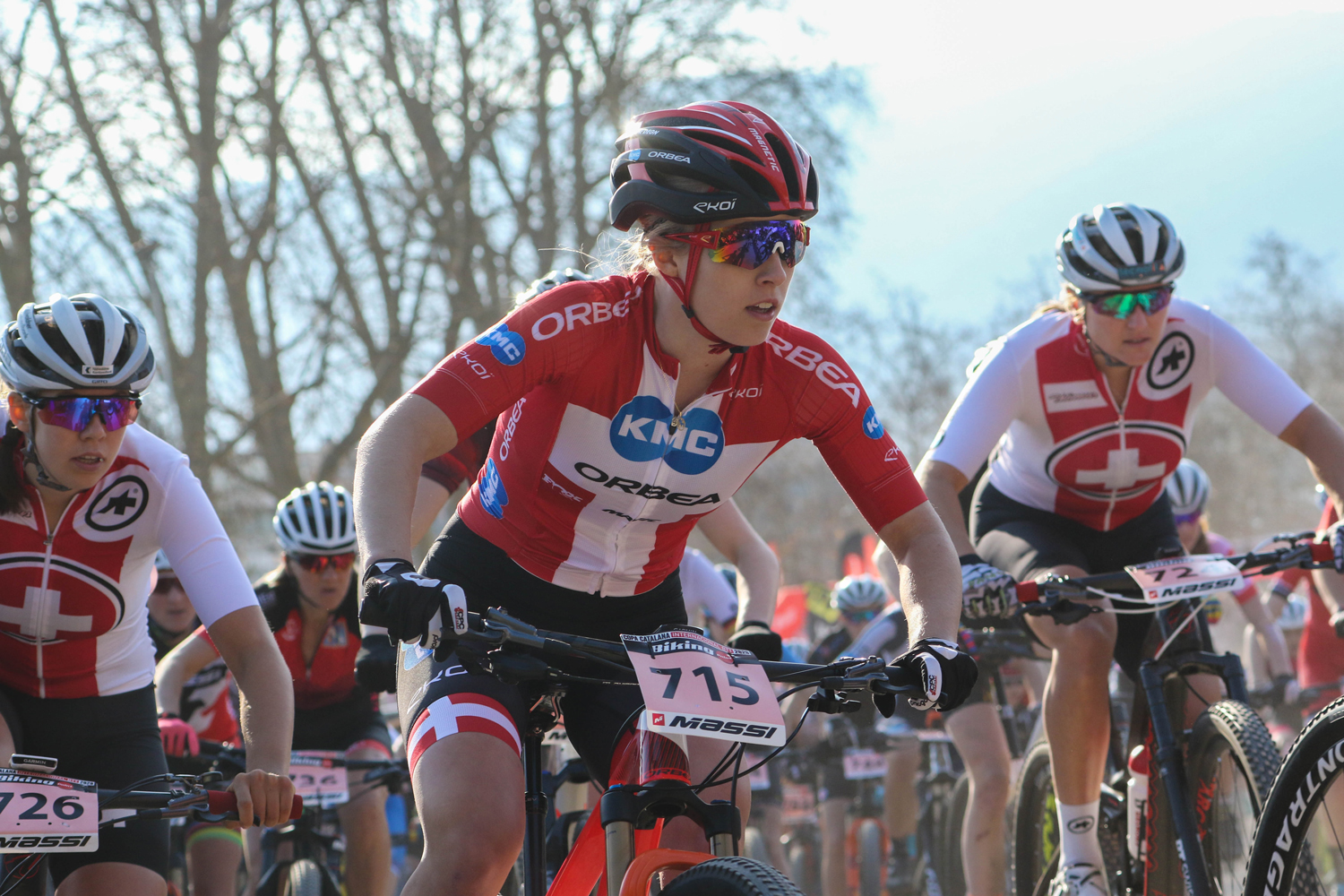 "To succeed in 2020, it will be important to be consistent when racing my big goals of the season and then finish well in the general classification in the World Cup. And of course there are the Olympic Games. Considering how I raced in Rio 2016 and my second place in the test event in Tokyo last September, I definitely want to go there for a medal. Of course, for that I must first make sure I qualify.” 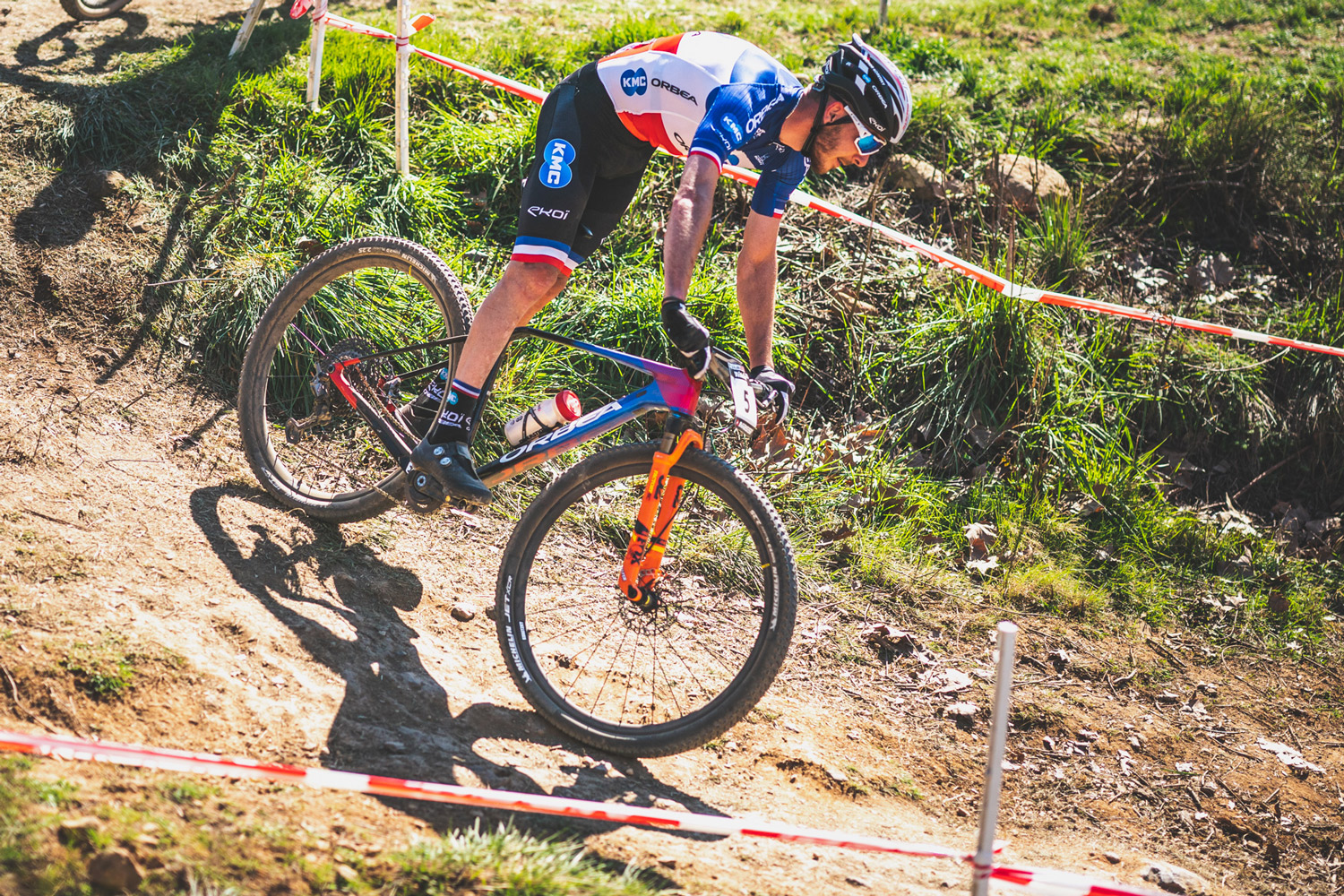 "Last year, I had a few problems that did not allow me to reach full strength on my bike. This year, I really want to be consistent throughout my season and get good results: be on the podium at World Cup races, at the European Championships and the World Championships, and then to get selected to go to the Olympic Games. And why not aim be the first British athlete to win an Olympic medal in mountain biking?” 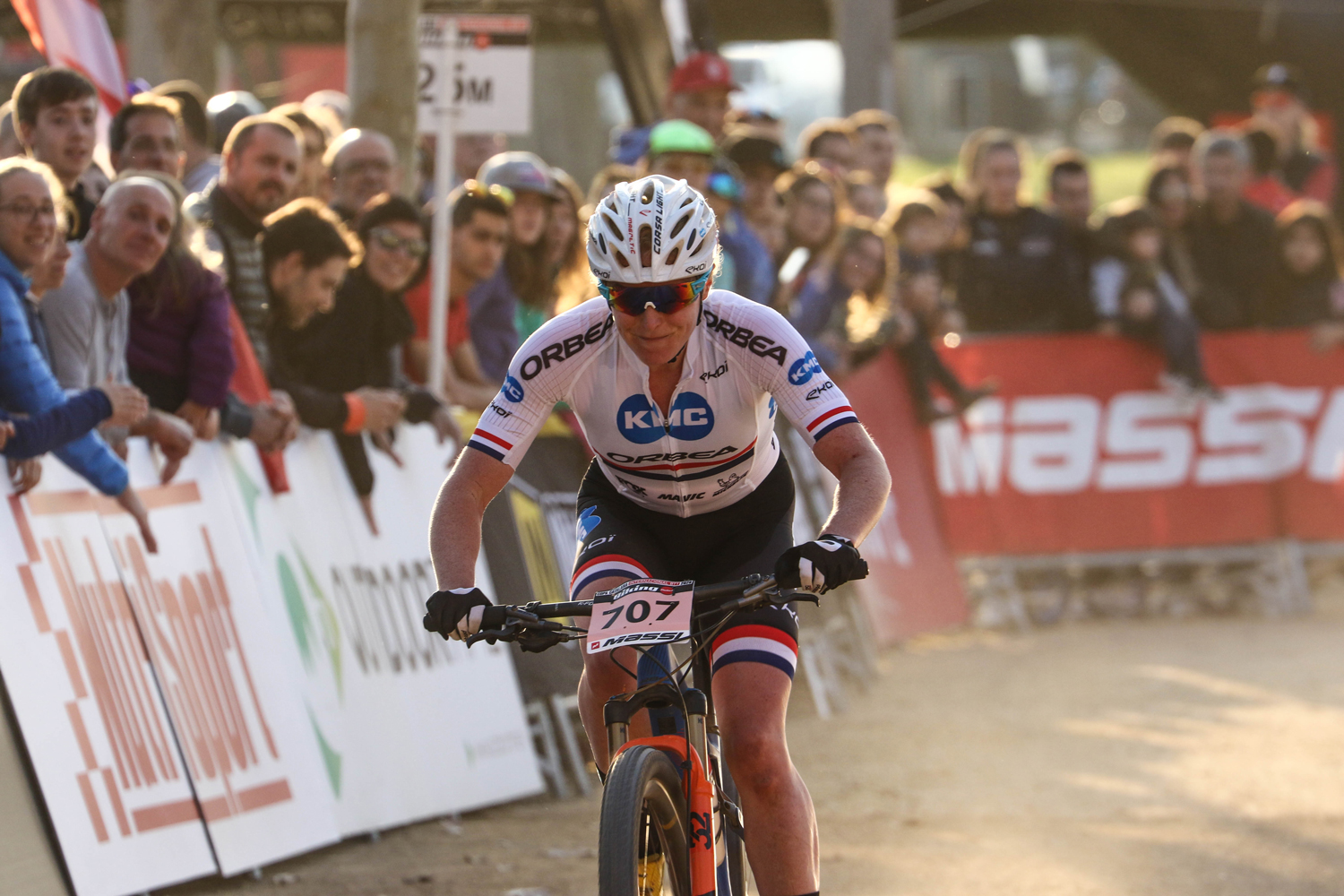 "A top 10 or top 15 at the World Cups would be my goal. Starting with the first race at Nové Mesto, I have a chance to qualify for the Olympic Games. To perform well there is a very big goal of mine, which if I accomplish it will improve my chances for Tokyo. I already won a medal racing Worlds in the elites (2017), so then also achieving such a performance at the Olympics would be the ultimate success.” 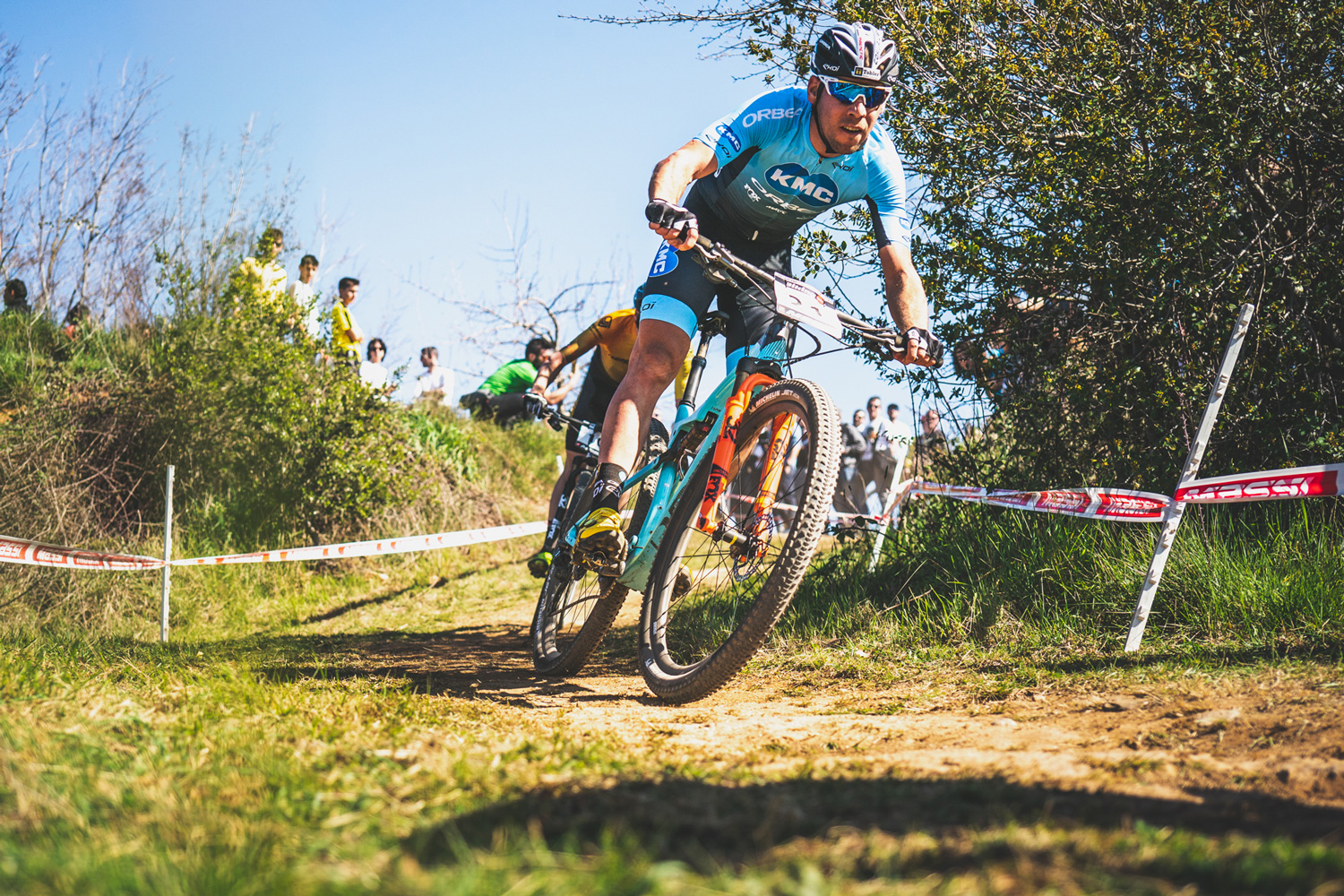 "For me, the 2020 season rhymes with the Olympic Games. I even dare to hope for the gold medal. So I am totally focused on this goal. But in addition to that, I definitely want to continue the progress of last season, and to earn good results in general. We have a really good team, and that will certainly help me get closer to my goals.” 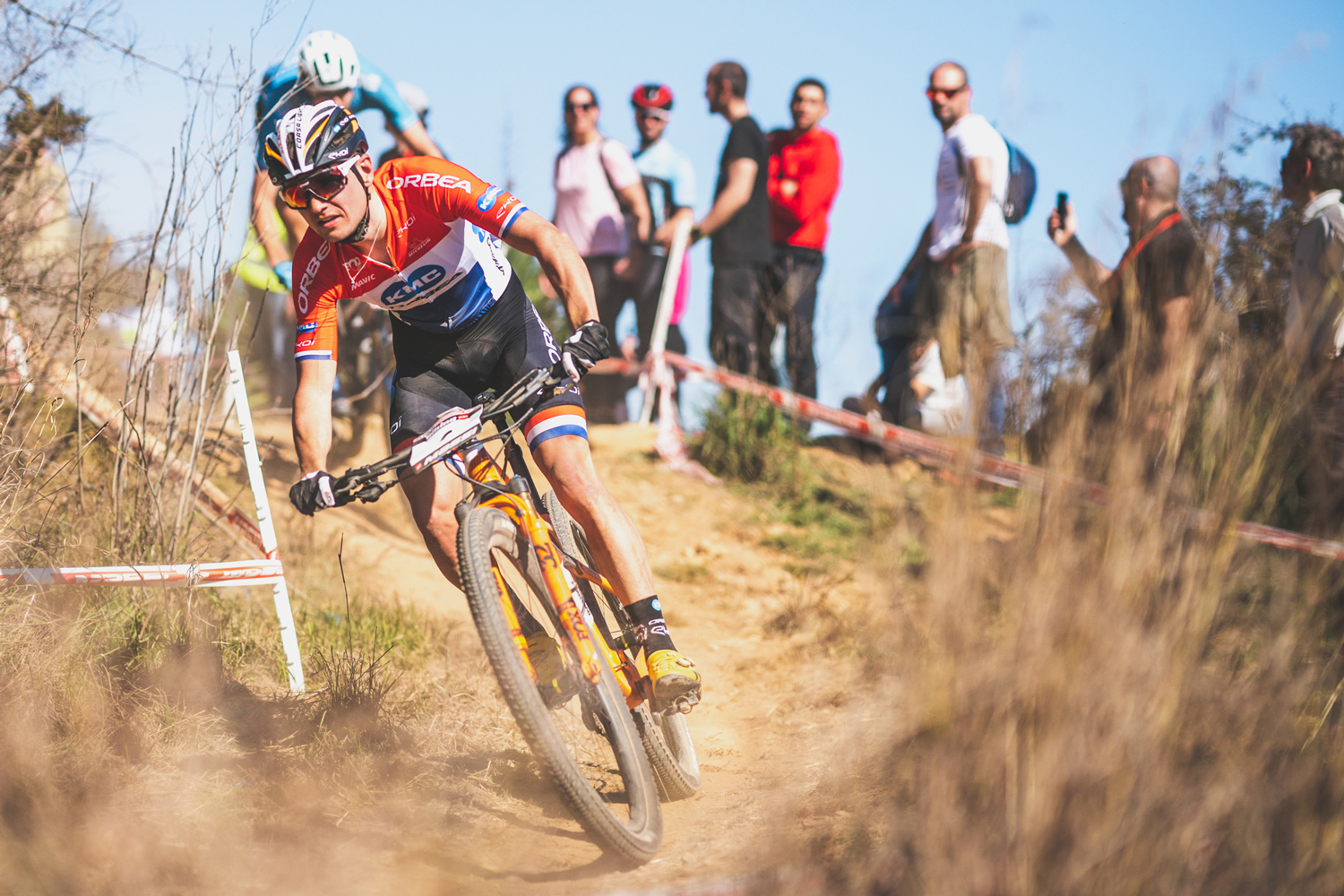 Enjoy our FREE in store demo test drive. TRY it - TEST DRIVE it before you BUY it!

Check out our testimonials. Read reviews before you buy it